In a world where every second person seems to be creating a startup company, one might wonder what differentiates the Unicorns (valuation of $1 billion or more) or Ponies (valuation of $10 million or more) from the rest of the herd that might not make it past the predators. Enter: venture studio, an ecosystem with a more hands-on approach supporting startups from start to finish. Sounds like the platform you’ve been looking for, right?

The data tells us more

Building a new business from the ground up can be challenging. Numerous aspects can go wrong, especially for first-time entrepreneurs. Something needs to be done differently since over 90% of startups fail. More venture studios have successfully launched companies in recent decades and guided their teams in the right direction. A study of 23 leading venture studios showcased that of the 415 companies they found, only 9% have failed, 3% successfully exited, and the remaining are still active with annual revenue of over $1 million.

How are venture studios distinct from funds and accelerators?

Unlike venture funds and accelerators, venture studios provide an ecosystem where ideas are developed, vetted, and scaled. The studio decides which companies to build. Instead of looking for existing startups, ideas are sourced internally and then instituted. It’s worthy to note that the venture studio creates entities that eventually have their own balance sheet, partners, external investment, and grow on their own. On the other hand, accelerators offer established startups with resources and funds strategically invest in existing companies. 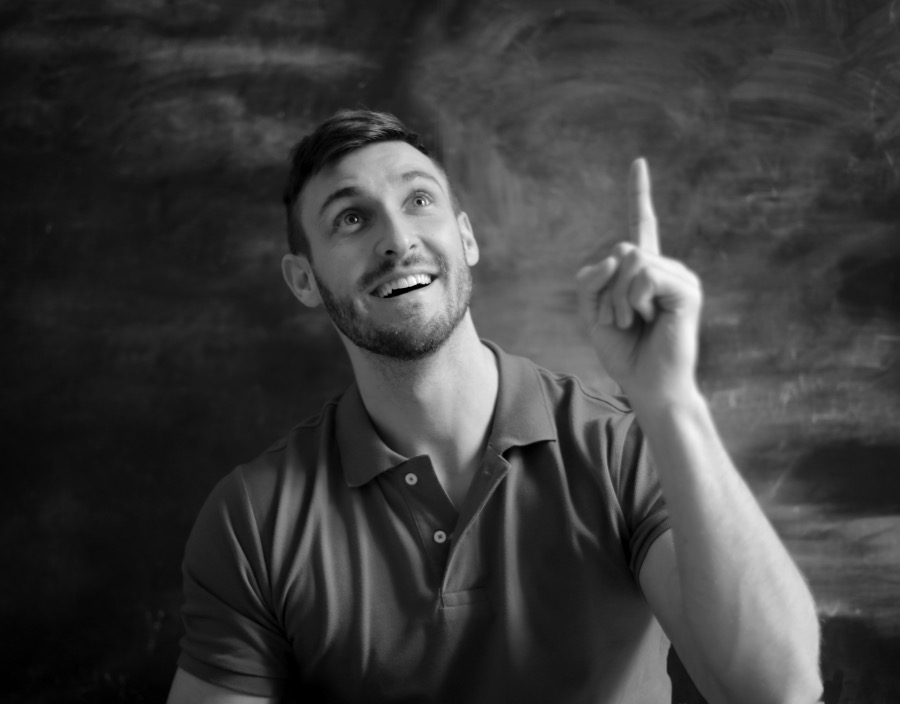 Why a venture studio?

What fantastic idea are you dying to pitch? Thoughts?

Leave a reply Click here to cancel the reply

Travel & Hospitality are Back! Or Are They?