We are entering a time where the power of 8 billion to create is upon us. The constraints of cost and closed clubhouses for creativity are about to end. Applying lean at massive scale is going to be particularly important.

It will no longer be Stanford-educated, Silicon Valley breed first, but People First. A global community of creators with the tools, support, and capital to change the way the world works. Crowd first, transparent, and decentralized—the question is what is the system to get us there? New technologies are making it easier, cheaper, and faster for anyone to be an entrepreneur, create companies, and bring their bold ideas to life.

Movements such as No-Code aren’t about having no developers, it is about unleashing a thousand times the number of people who can start exercising their ideas immediately, iterate radically and execute intensely. This speed of company creation needs a new type of system to support and scale the sea of fresh ideas, from hundreds of thousands of people with the power to now pursue them.

While it sounds so exciting, many still wonder what has been stopping them. Put simply, the existing system. One that is outdated, to be unlearned and prime for crowd first disruption by applying lean at massive scale. 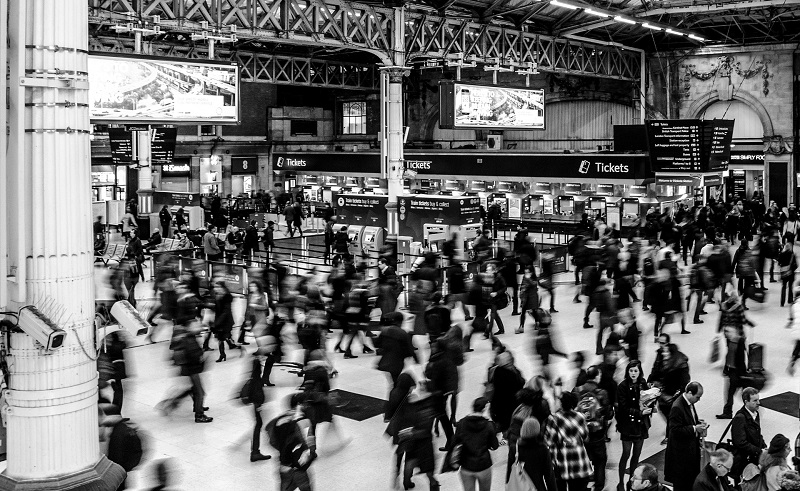 The existing Venture Capital system, of unicorn or burst mentally, and favor to fund only founders in their local proximity falls flat on its face in the new future we’re being presented. It’s a small pool of talent, where early ideas are overfunded.

Founders become locked in to build the first iteration of their ideas or face the failure of having all the financial means but none of the finesse to figure out how to make it work.

From $120m Juiceros’ to $900M Jawbones—the second most expensive VC-backed failure of all time—the Valley is full of overinvested early iterations. It’s a numbers game for the capitalists. The people are simply players. There’ll be another batch next season, and so on, and on, and on.

In short, funding locks founders into fixed roadmaps and metrics to return what they were given on the day they pitched the idea. Don’t iterate, just execute.

“Make the numbers or will find the right person” to drive this business forward in the way we want and put you to the sidelines. This isn’t a system to support millions but minorities—and not the minorities that need it. Those have been systematically marginalized and locked out but now is time for the change. 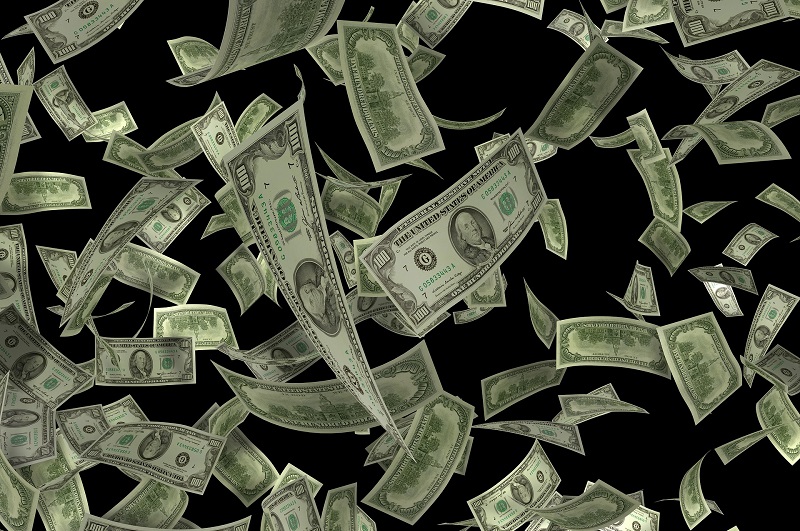 At Nobody Studios we’re building something different. A system that has never been seen or done before. A system to scale serial entrepreneurs who curate the best ideas, expedite company creation, and craft successful ventures in succession.

Based on being crowd first, people first and transparent.

When you do something that has never been done before we believe these are the values that matter. If you believe that too it might be time to join the revolution.

Amazon’s Jeff Bezos likes to say, “Our success is a function of how many experiments we do per year, per month, per week, per day.” And while these experiments might be product features for their business—we’re thinking in terms of the business ideas in our studio. 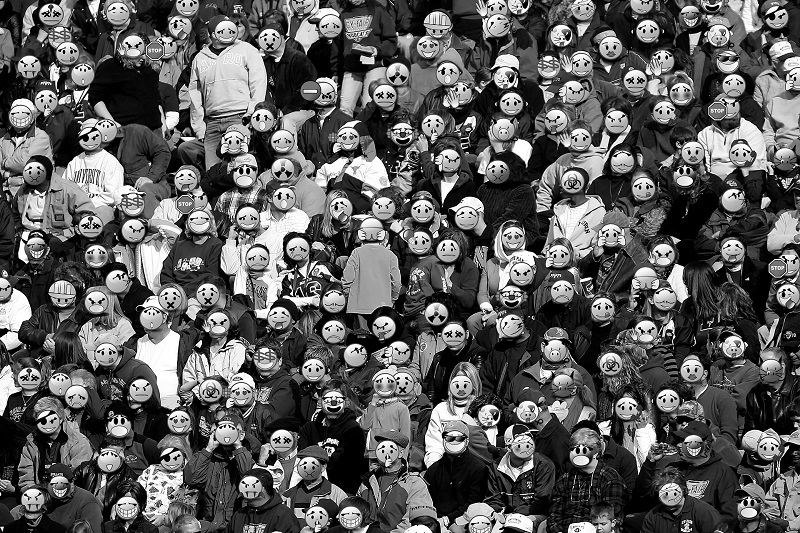 At Nobody Studios we rely on everybody, the people and crowd to bring our best ideas to bare, see uncertainty as opportunity, creating aggressively yet frugally. Repeatable, scalable businesses built to last, not billions or bust.

Sustainable, meaningful, and global — 8 billion creators from all walks of life, backgrounds, and beliefs to make something better. The spark 8 billion people have to innovate but all too often give up on isn’t good enough for us.

Too many say it’s simply it’s too hard. Feel they don’t have the technology skills. It’d be too difficult to find a team, the support to scale and millions other empty reasons.

We’ve let the current system crush too many meaningful dreams. Tell us it is impossible, too crazy and won’t be able to compete in an arena packed with billion-dollar unicorns, big budgets and boys’ clubs.

We want to be the first people to change the way businesses are built, creators succeed and the crowd guides, supports and champions the innovators of the future. 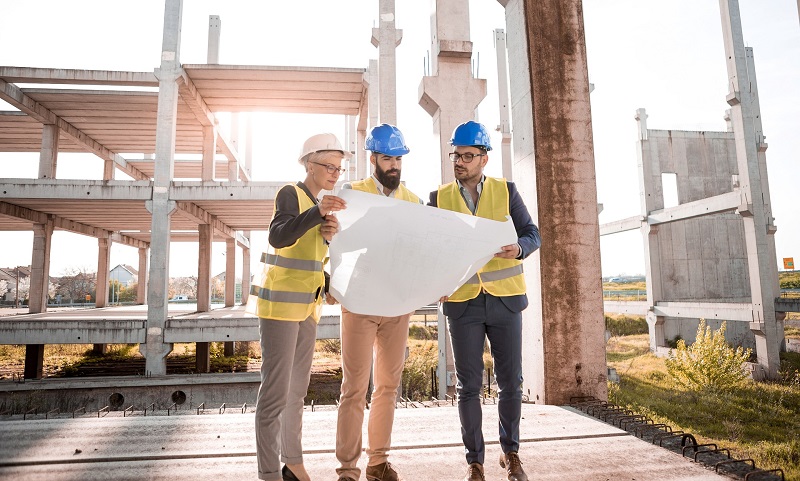 To create 100 meaningful businesses in 5 years means we’ll need 1,000s of attempts, 100,000s of iterations, and 8 billion people to co-create with, give us feedback, and guide our direction and company creation.

We want to build the systems to get us there in the open, transparently, and a collaborative way. This rate of company creation has never been done before. We know we don’t have all the answers. We’ve many tough questions to tackle and we’re aware we can’t address them alone.

Our invitation to you is to build your business and the new system with us. By being people first, crowd first, and transparent.

We are everybody. We are Nobody. Build with us.

Leave a reply Click here to cancel the reply